‘Agape’ means unconditional love in the Greek language, and this what you will receive from us at Agape Funerals We act and speak from our hearts, in both Greek and English. We provide exceptional personalised complete funerals starting from $3960.
Call 03 9731 0028

Agape Funerals specialises in Greek funerals Geelong for those of Greek Orthodox faith.

Wake:
It is standard for individuals from the Greek Orthodox Church to hold a wake the night prior to the burial service. Our Greek funerals Geelong welcome friends and family to talk about the deceased and a priest may arrange the Trisagion (Thrice-Holy) administration.

Funeral service:
The memorial service, to happen at a funeral home or Greek Orthodox Church will incorporate songs, prayers, and readings from the book of scriptures. The cleric will offer a sermon and talk about the departed. At the funeral service, visitors can console the family with the expression, “Memory Eternal” or offer sympathies.

Burial:
A brief graveside service is generally held with the Trisagion Service performed once more. Hymns may be sung followed by blessings by the minister.
Contact us today to discuss about our Greek funerals Geelong service.

We pride ourselves on delivering exceptional products and services to our community. 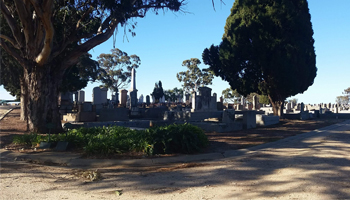 We come to you anywhere in Melbourne and Geelong with branches in Springvale, Thomastown, Footscray, Deer Park and Werribee. We take the time to really listen to what you want. Then we organise all the necessary requirements for the funeral process in a respectful professional manner for burial or cremation that reflects yourwishes and your budget. 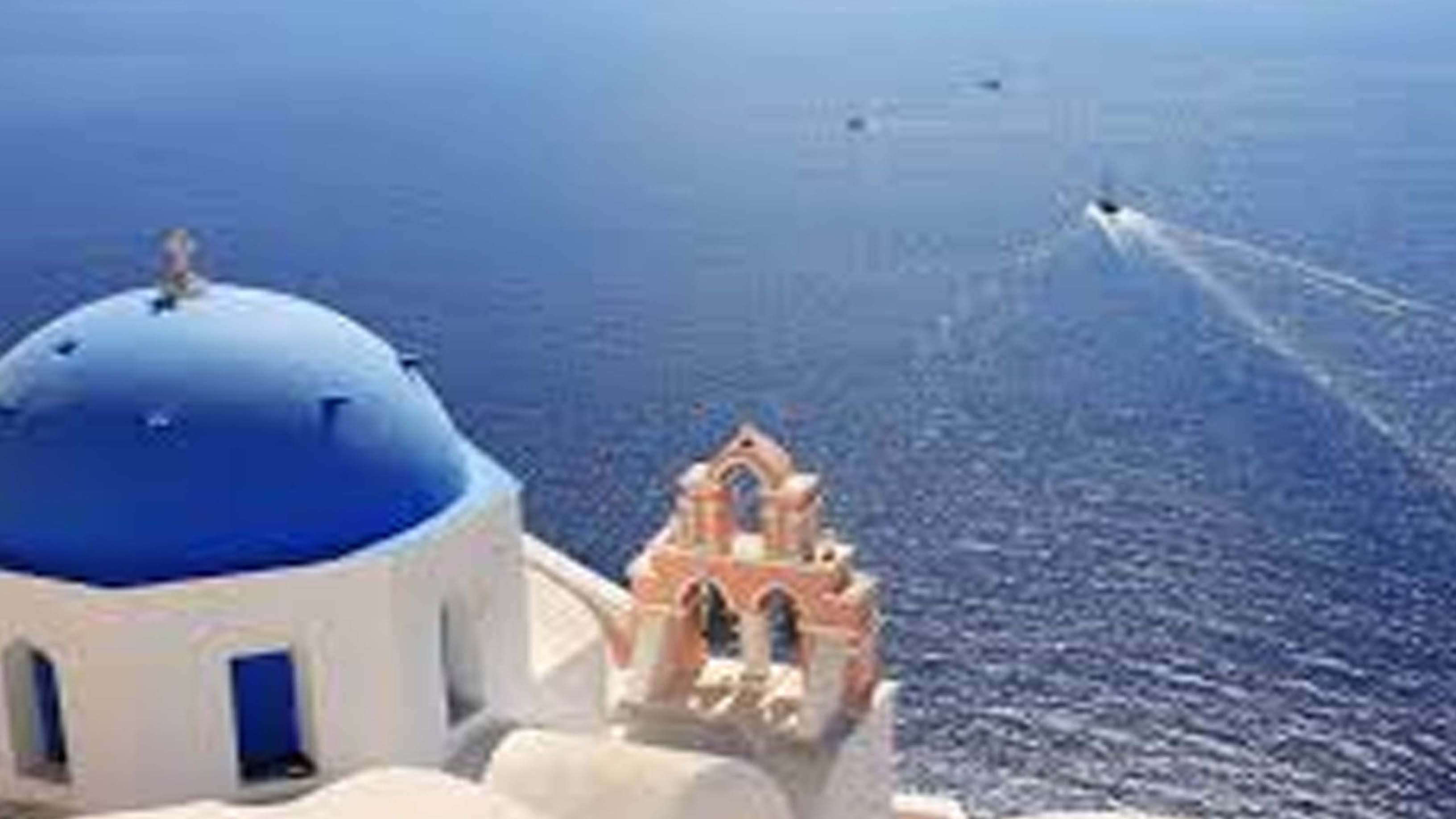 At Agape Orthodox funeral we specialise in the traditional requirements of our heritage, and the Greek Orthodox Church. Whether the funeral is in the Oakleigh, Thomastown, Coburg, or St Albans areas of Melbourne, and Geelong, our aim is to listen first and then assist the families with the most affordable, all-inclusive, and personalised farewell. 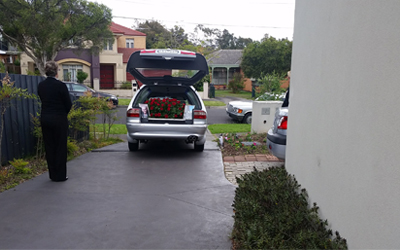 Did you know that you can have the funeral in the family home, if you wish. At Agape Funeral we extend our services of caring and help the family with the deceased’s preparation, and dressing, having the Viewing and condolences, and the funeral at your own home and help you with all the necessary arrangements in designing the funeral in your unique way. 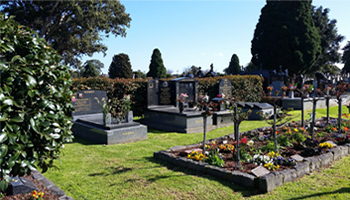 Monuments, Headstones, Plaques, and Inscriptions Agape Funeral provides this value added service so that we assist our families with either before need, or after Burial/Cremation requirements 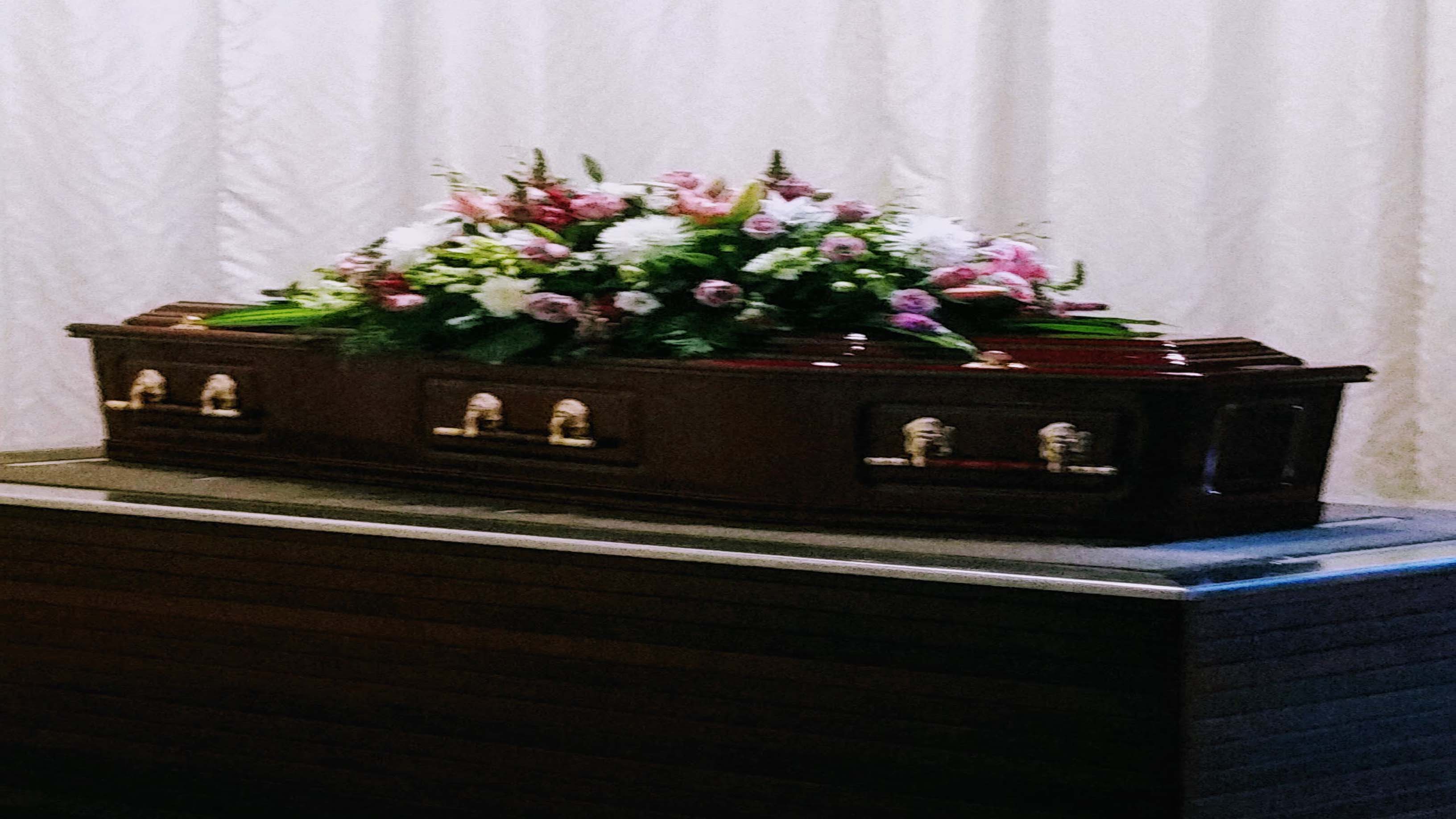 Cremations funeral is another service that Agape Funeral offer along with Civil Celebrants, Green / Eco friendly coffins, urns and associated products with packages that can be tailor made to suit your needs. 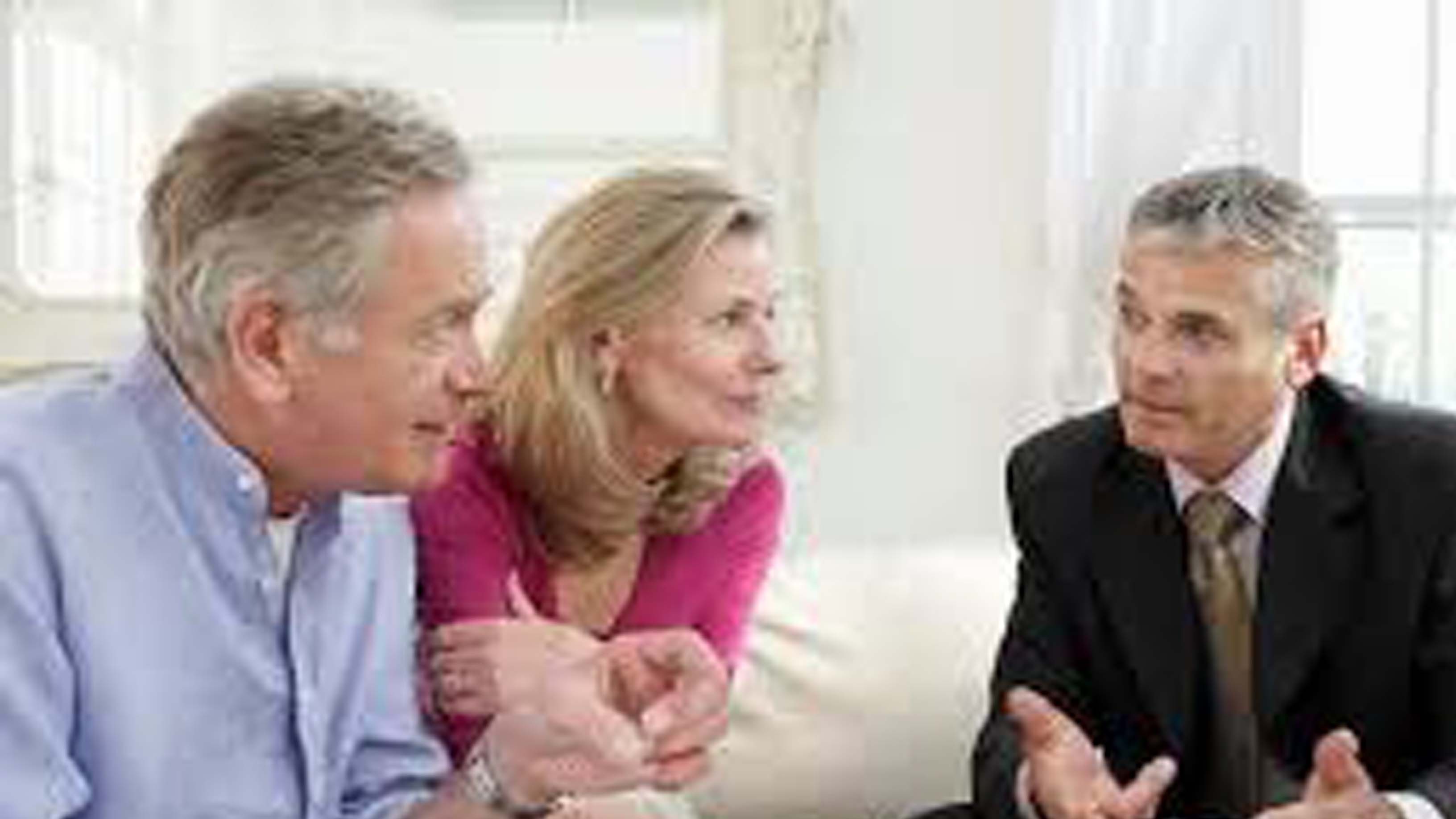 It is about communicating your wishes beforehand, which will then be implemented at the time of your funeral. We help you fulfil these wishes through a pre-paid funeral plan that locks in today’s prices. 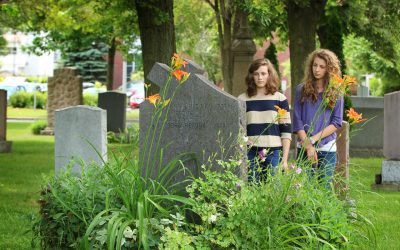 Agape Funeral are registered with all the major Melbourne and Geelong Cemetery Trusts, as well country Victoria Cemetery Trusts and we can assist you in finding and purchasing family resting places.This also includes the co-ordination with Chapel, function room or Hall hire, and catering. Agape Funeral directors can assist your family and make the process easier and achieve a nice flow 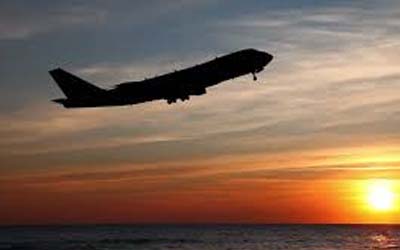 Organising and overseeing the complex tasks of exhuming and/or repatriating the deceased to Greece or any other country is a highly specialised service which Agape Funeral provide. We will coordinate the safe, timely and orderly delivery of your loved one to the designated destination. As Agape Funeral is a small dedicated team we can beat any written quote by 5% . 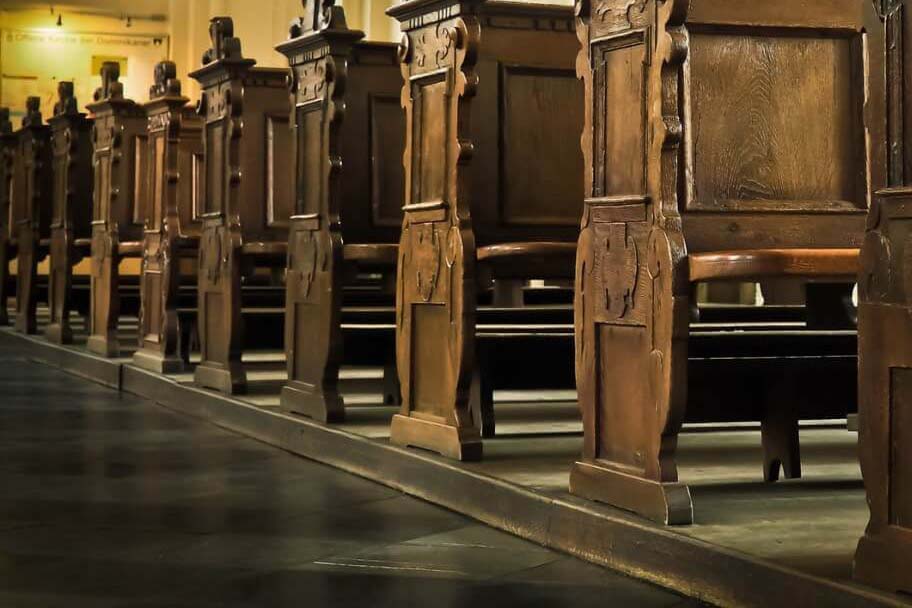 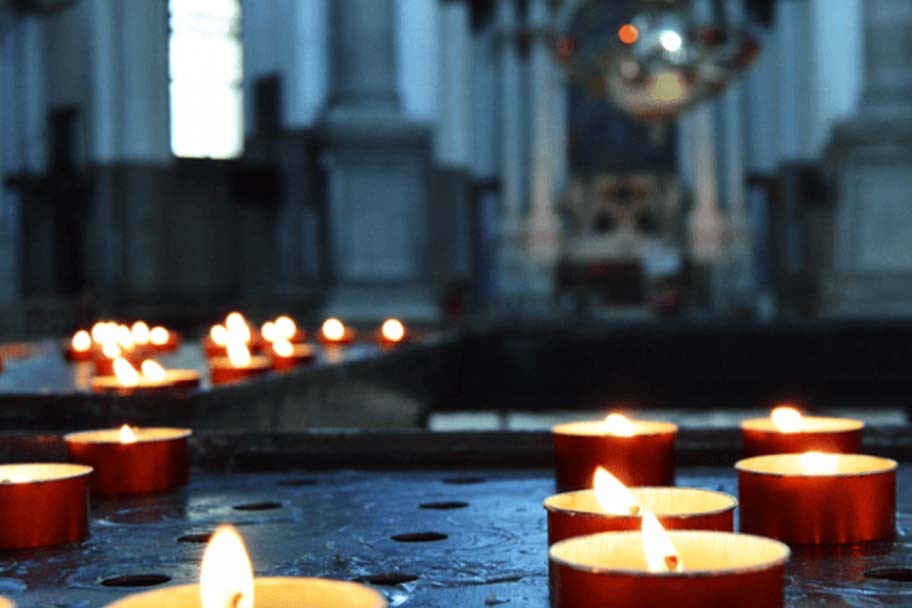 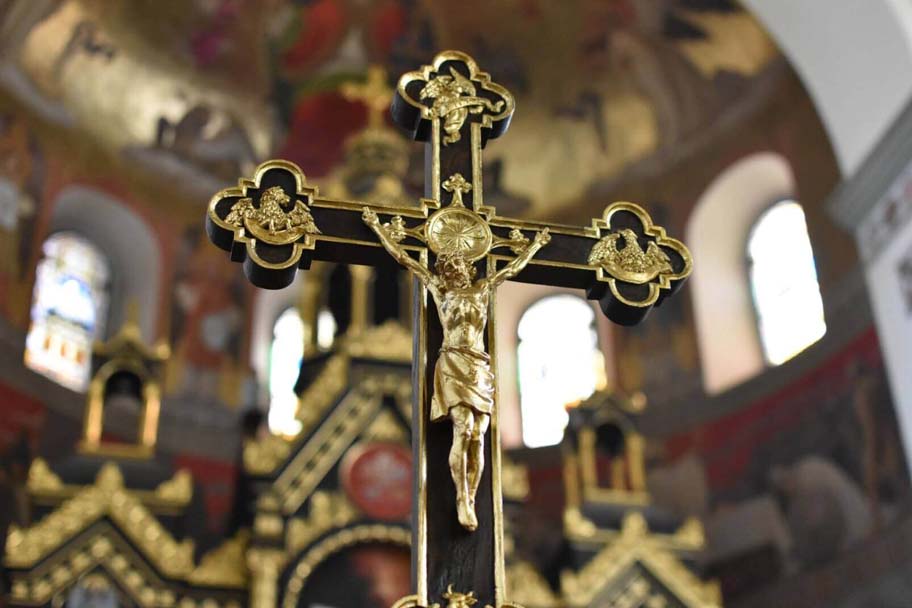 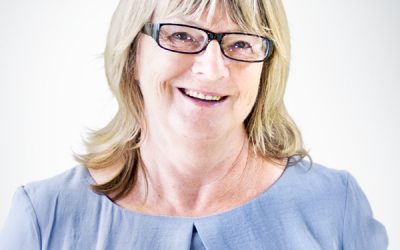 Desiree Black,daugther of Shloime and Lola Kurop (both dec). Beloved wife of Jacques (dec), adored mother of Paul and Louise. 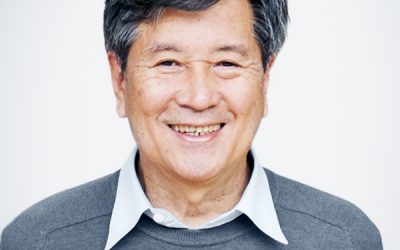 Abela Simon, aged 50, sadly passed away at home on March 2, 2019 after a long, courageous battle against cancer. 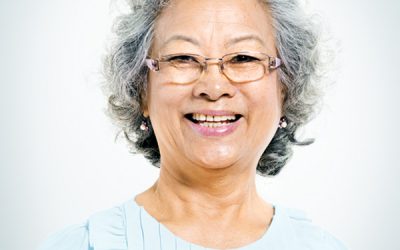